​​Claudio is a certified USPTA, PTR Professional, Master Coaching Professional in junior development and one of the country’s leading experts in club programming.

He is a former USTA staff member serving as the USTA Community Coordinator/Service Rep for Connecticut. He is also a former National USTA RCW Faculty Trainer conducting workshops and trainings for programs throughout the United States.

At the national level, Claudio was a teaching professional at the Evert Tennis Academy in Boca Raton, Florida, where he coached some of the nation’s premiere high performance junior players and WTA/ATP professional tour players.

At the local level, Claudio was Director of Operations of the Armandi Tennis Academy where he was a key architect in the creation and development of all club and academy programs, curriculums, and day to day operations.

Over the course of his career, Claudio has been a consultant and speaker at various USTA, USPTA, and PTR tennis industry conferences providing innovative programming solutions to tennis clubs, schools, parks & rec. programs, and grassroots organizations in the public and private sector. 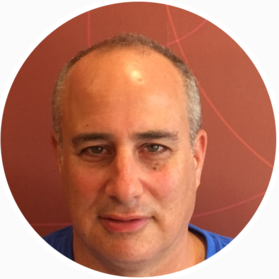 Mark Canno
Mark graduated Rye Neck HS and went on to get a Bachelors Degree at Boston College. During his career, he has worked in sales and marketing for the Mets, Yankees and N.Y. Knights in the World League of American Football. After that he went into real estate in 1994 as a broker in N.Y. City.

Mark started Apache Trail Associates in 1998 with Daniel Horowitz. For the next 18 years they built upscale custom and spec homes in Westchester and Fairfield counties and are currently focusing more on investment properties.

Mark has been coaching the boys Varsity Golf team and Girls Varsity tennis at Rye Neck H.S. for many years.  Married in 1996 to his beautiful wife Tina Papachristou, they have 3 amazing children (Brooke, Michael and Christopher).

Tina Cressent
Tina played  Division 1 Tennis for the University of Connecticut. From there she went on to teach at the Coveleigh club in Rye, NY as an assistant pro and also was a staff pro at the Rye Racquet Club.

Tina has held a national ranking in Platform Tennis and is an avid Pickleball enthusiast and instructor. 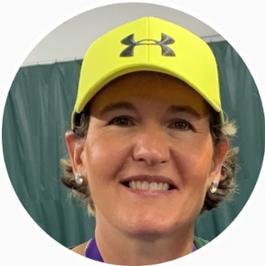 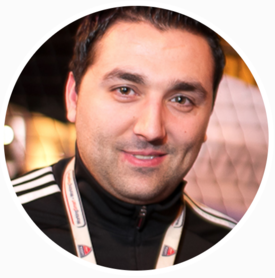 ​Bennett is currently the Head Coach of both the Girls and Boys Varsity Programs at Ardsley High School. Prior to this, Bennett was the Head Coach of Horace Greeley HS Boys Tennis from 2005-2020 leading the team to 9 League titles. In his tenure, Bennett has had over 20 players continue to play NCAA tennis.

Bennett is a 3 time Section 1 Coach of the Year winner. 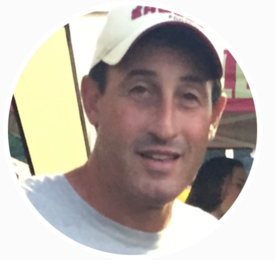