Tina played Division 1 Tennis for the University of Connecticut. From there she went on to teach at the Coveleigh club in Rye, NY as an assistant pro and also was a staff pro at the Rye Racquet Club.

Tina has held a national ranking in Platform Tennis and is an avid Pickleball enthusiast and instructor.  ​​ 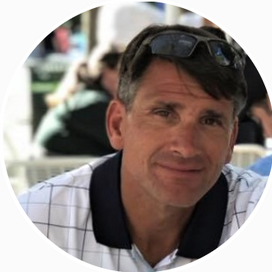 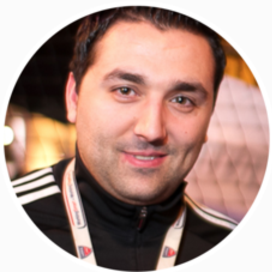 Chris Berenson has been playing tennis his entire life and has years of experience teaching and coaching Quickstart tennis. Chris, an Irvington native, played tennis at the USTA  and High School level. He previously was a coach and Site Director for Advantage Quickstart Tennis in New York City. He was also the assistant head coach of the United Nations International School's Varsity Tennis team where he focused on player development and helped start the program from the ground up.

Chris specializes in 10 and Under Tennis and has been teaching Red, Orange, and Green Ball classes at Greenburgh Indoor Tennis for the past three years bringing his knowledge of youth development and tennis to each class.

Ron is passionate about teaching the great sport of tennis and brings his infectious energy on the court with him at all times.

He is a PTR certified instructor and has been teaching tennis for over 6 years.  He has his own teaching concession in Riverdale at Seton Park where he currently instructs people of all ages and skill levels.  He previously ran his own indoor 10 & Under program for 5 years and was also the Director of Tennis at ESF Camps.

Prior to teaching tennis, Ron had a successful career at the CBS Television Network as well as Paramount and Orion Motion Pictures.  On a personal note, Ron and his family currently reside in Ardsley and his children currently attend the Ardsley School District.  His son is a competitive tennis player who achieved a ranking as high as #30 in the Boys 12 Eastern Division and currently plays Varsity Tennis for Ardsley High School.

Ron is looking forward to integrating into the Greenburgh tennis community and hopes to see you on the courts real soon! 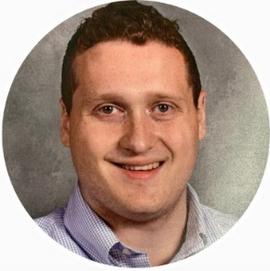 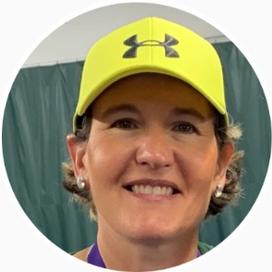 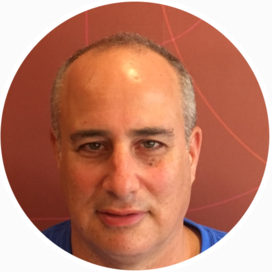 Bennett is currently the Head Coach of both the Girls and Boys Varsity Programs at Ardsley High School. Prior to this, Bennett was the Head Coach of Horace Greeley HS Boys Tennis from 2005-2020 leading the team to 9 League titles. In his tenure, Bennett has had over 20 players continue to play NCAA tennis.

Bennett is a 3 time Section 1 Coach of the Year winner.

Randy has been a P1 professional tennis coach since 1990, Certified by the United States professional tennis registry as well as PTR International. He specializes in adult development as well as 10 & under professional. He has worked for West Nyack Swim and Tennis Club as well as West Rock Tennis Club. Randy went on to become head Pro for the Tennis Club of Hastings for a period and continued working there for over 25 years. He is now a part of Greenburgh indoor tennis club coaching team. Randolph has a plethora of experience and enjoys teaching people at any level.

Claudio is a certified USPTA, PTR Professional, Master Coaching Professional in junior development and one of the country’s leading experts in club programming.

He is a former USTA staff member serving as the USTA Community Coordinator/Service Rep for Connecticut. He is also a former National USTA RCW Faculty Trainer conducting workshops and trainings for programs throughout the United States.

At the national level, Claudio was a teaching professional at the Evert Tennis Academy in Boca Raton, Florida, where he coached some of the nation’s premiere high performance junior players and WTA/ATP professional tour players.

At the local level, Claudio was Director of Operations of the Armandi Tennis Academy where he was a key architect in the creation and development of all club and academy programs, curriculums, and day to day operations.

Over the course of his career, Claudio has been a consultant and speaker at various USTA, USPTA, and PTR tennis industry conferences providing innovative programming solutions to tennis clubs, schools, parks & rec. programs, and grassroots organizations in the public and private sector.